Buddy – The Buddy Holly Story tells the true store of Buddy’s quick rise to fame, from the moment in 1957 when “That’ll Be the Day” hit the airwaves through to his tragic death less than two years later on what is now known as “the day the music died.” The incredible legacy of the clean-cut young rocker with glasses, whose musical career spanned an all-too-brief period during the golden days of Rock & Roll, has continued to live on in Buddy for the last 30 years.

Seen by over 22 million people around the world, “the world’s most successful Rock & Roll Musical” will have you on your feet! 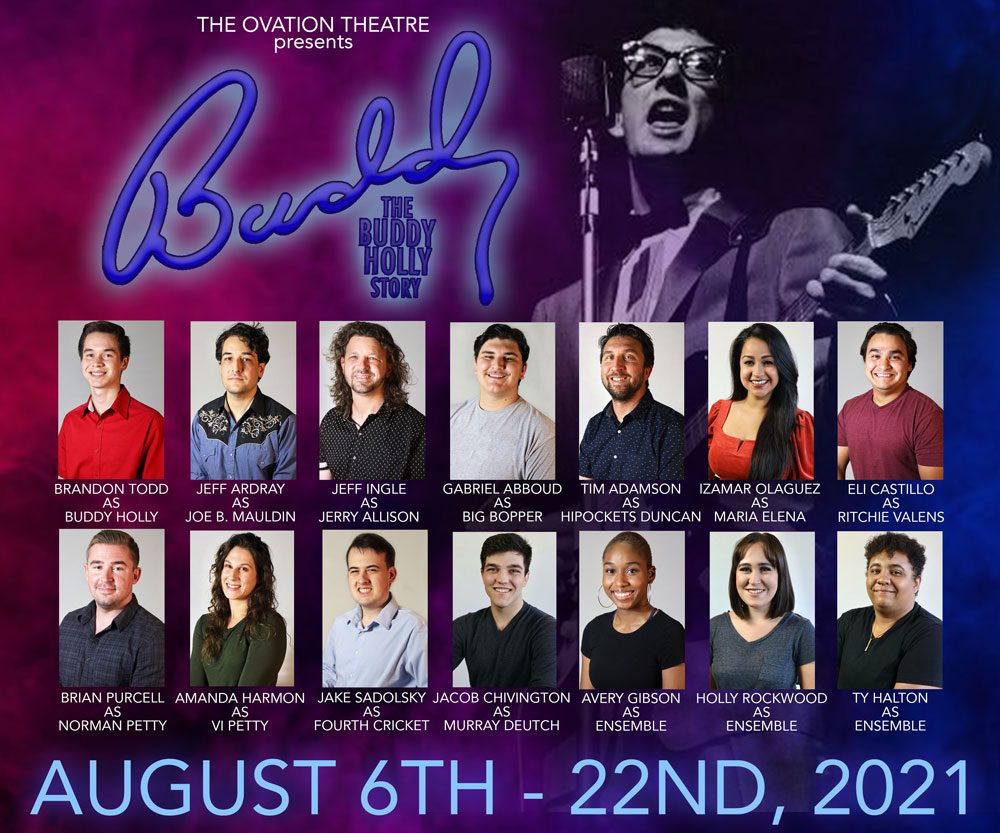