Completing the application below will submit your information to our hiring manger. Thank you for your interest! 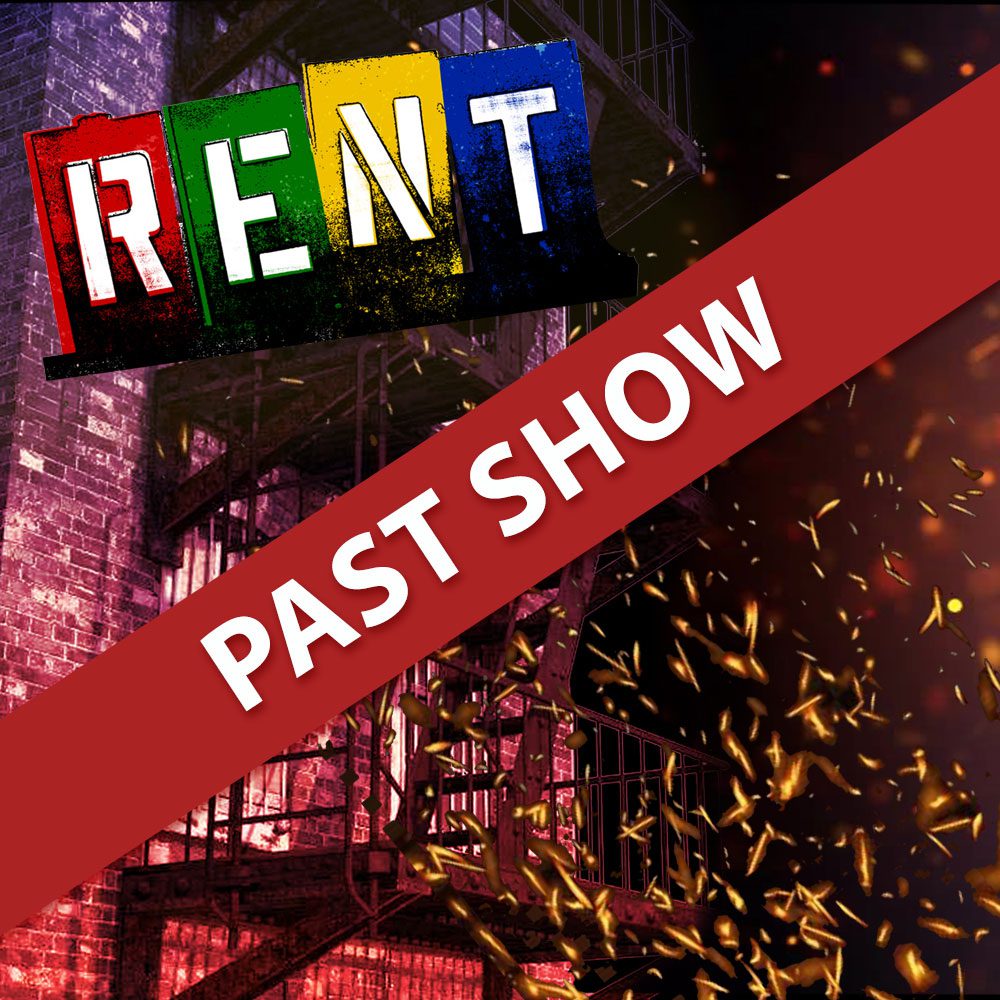 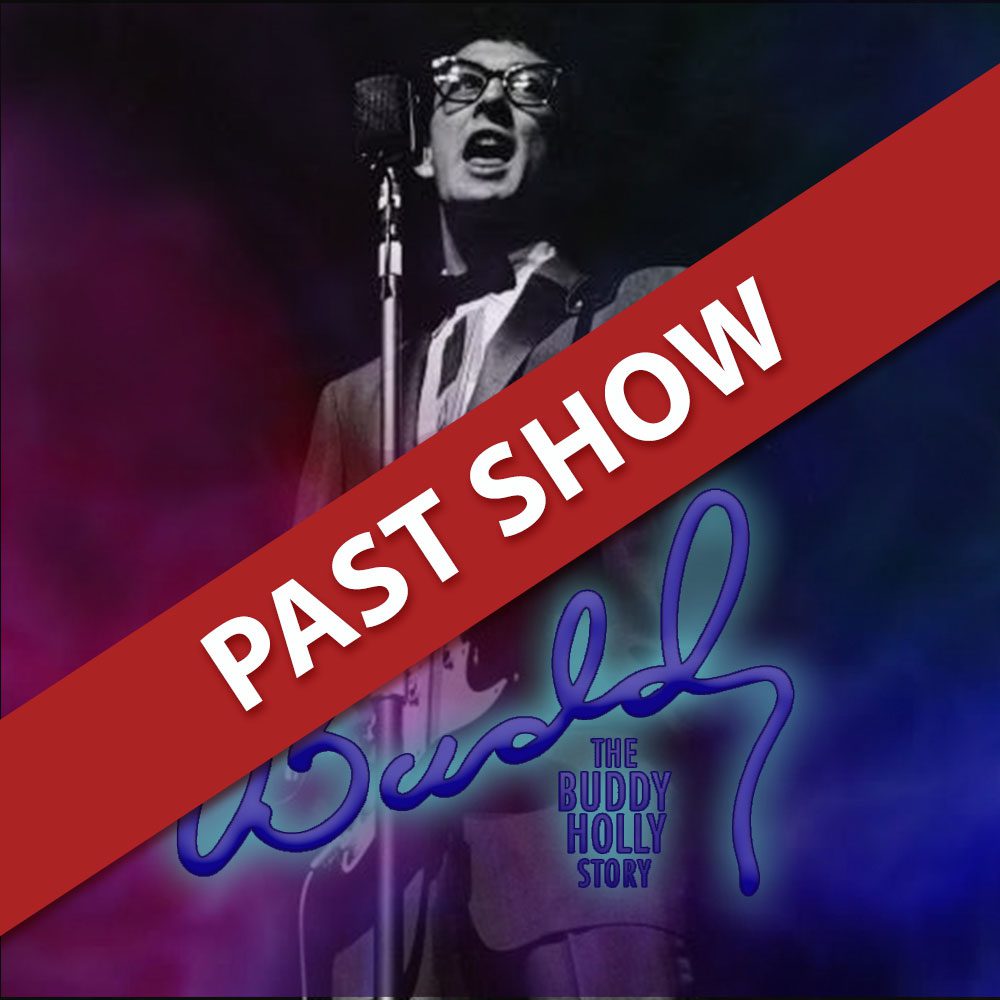 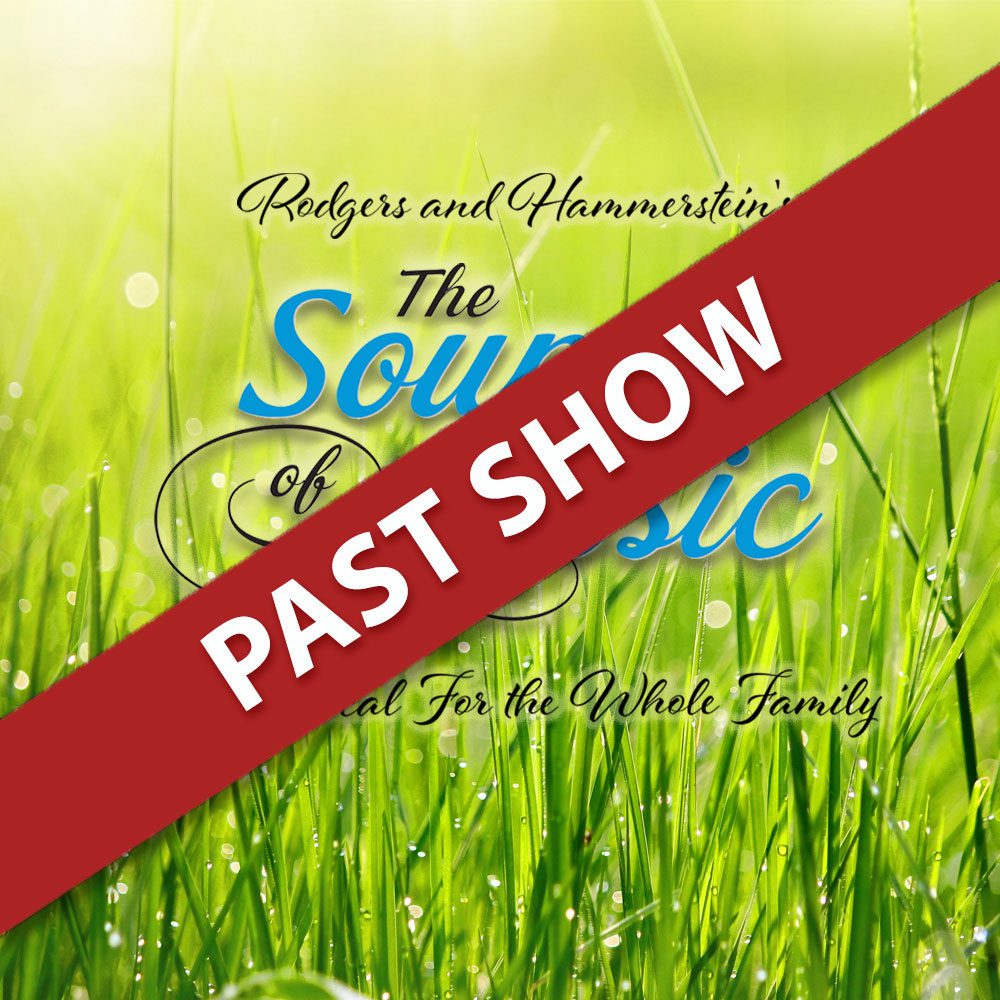 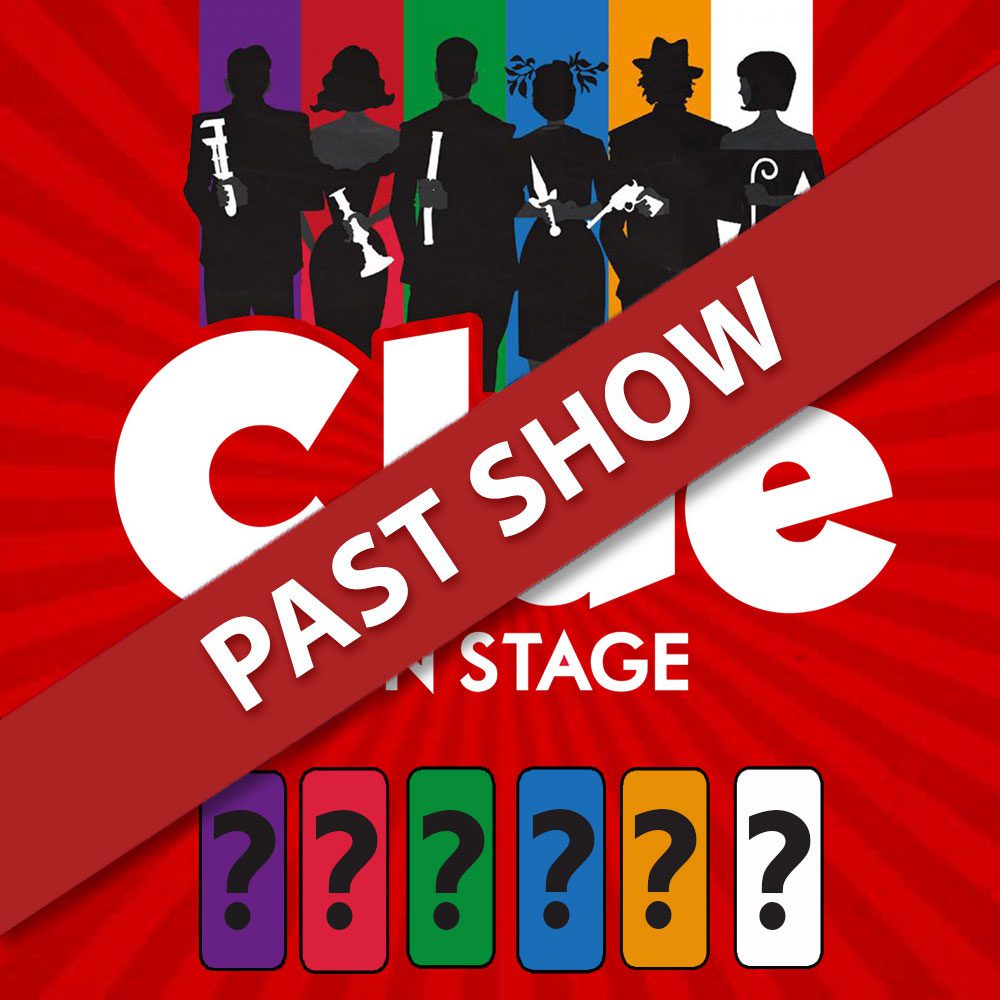 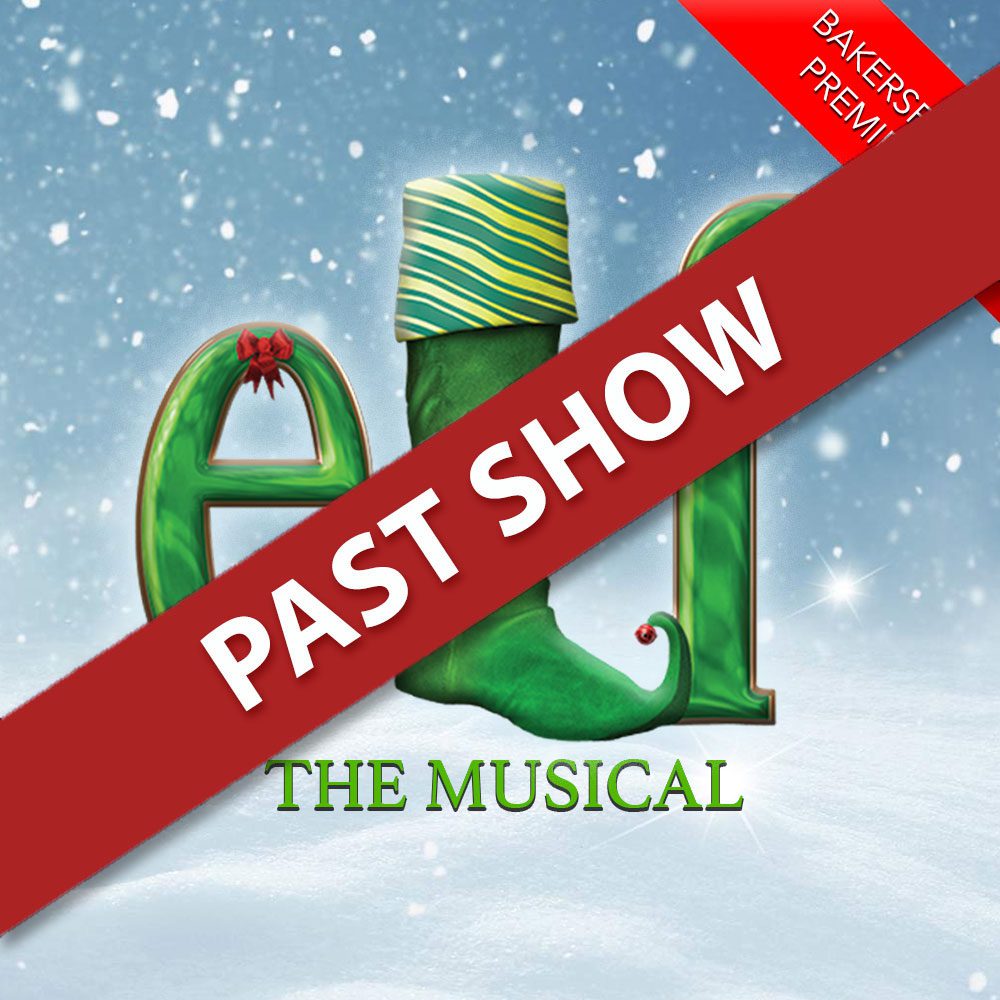 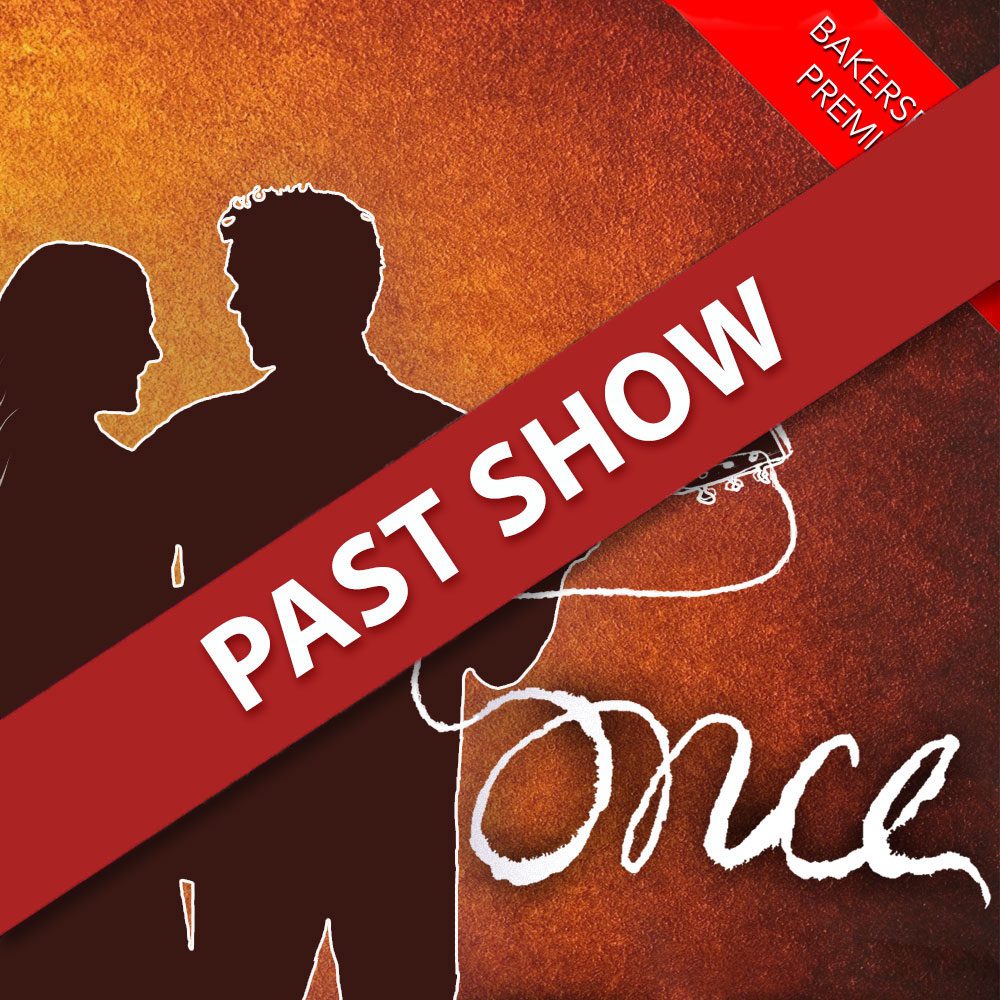 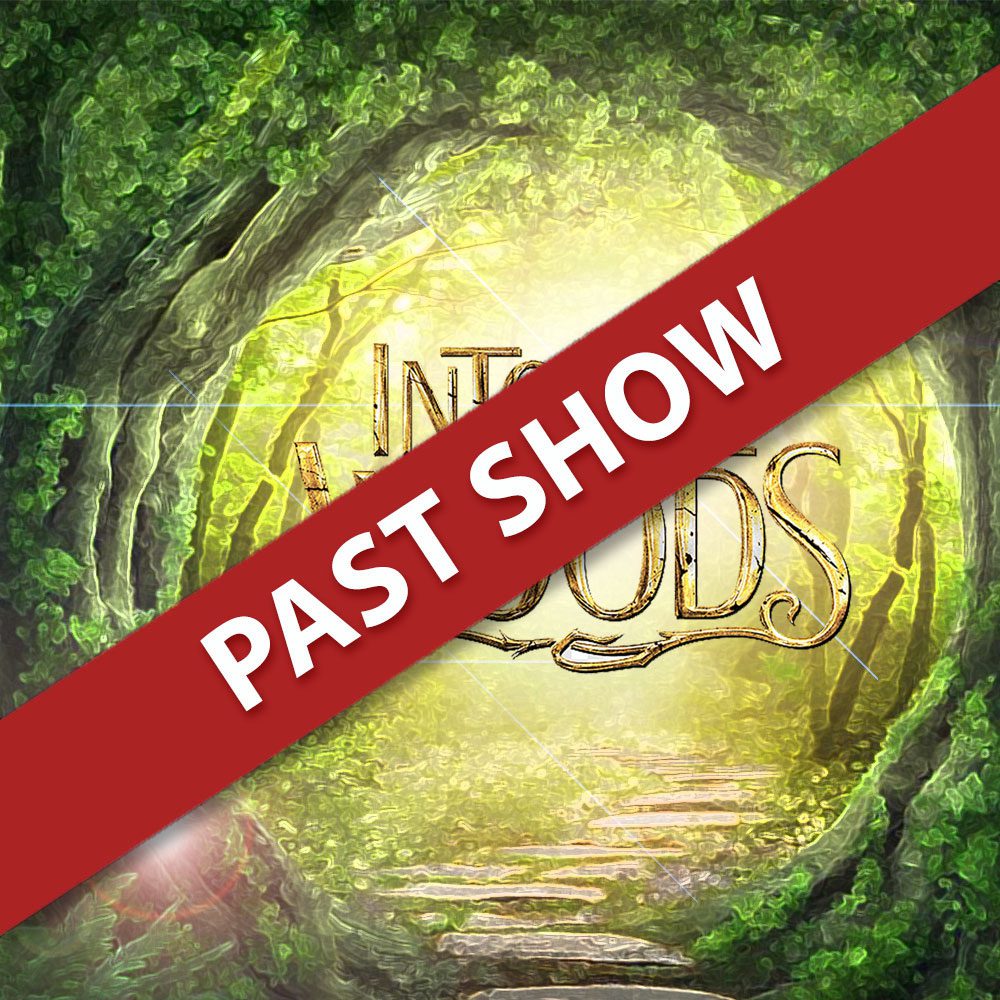 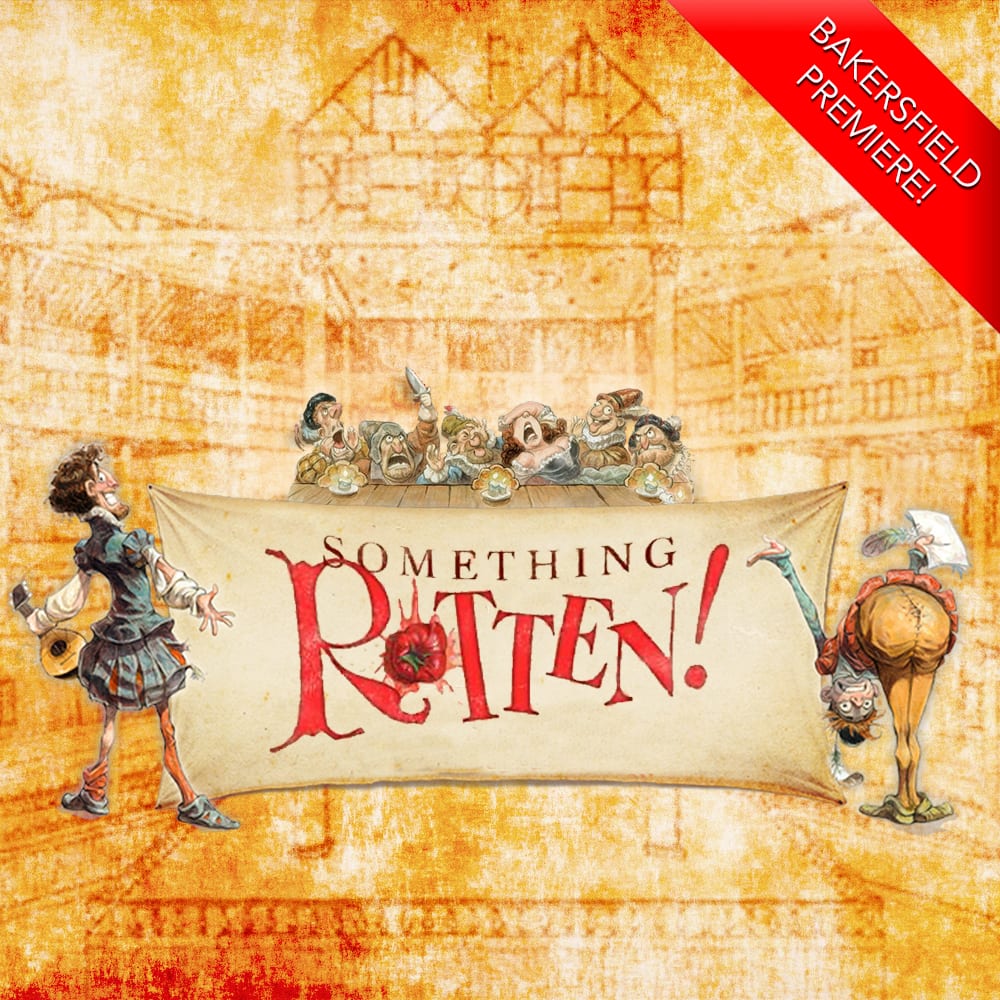 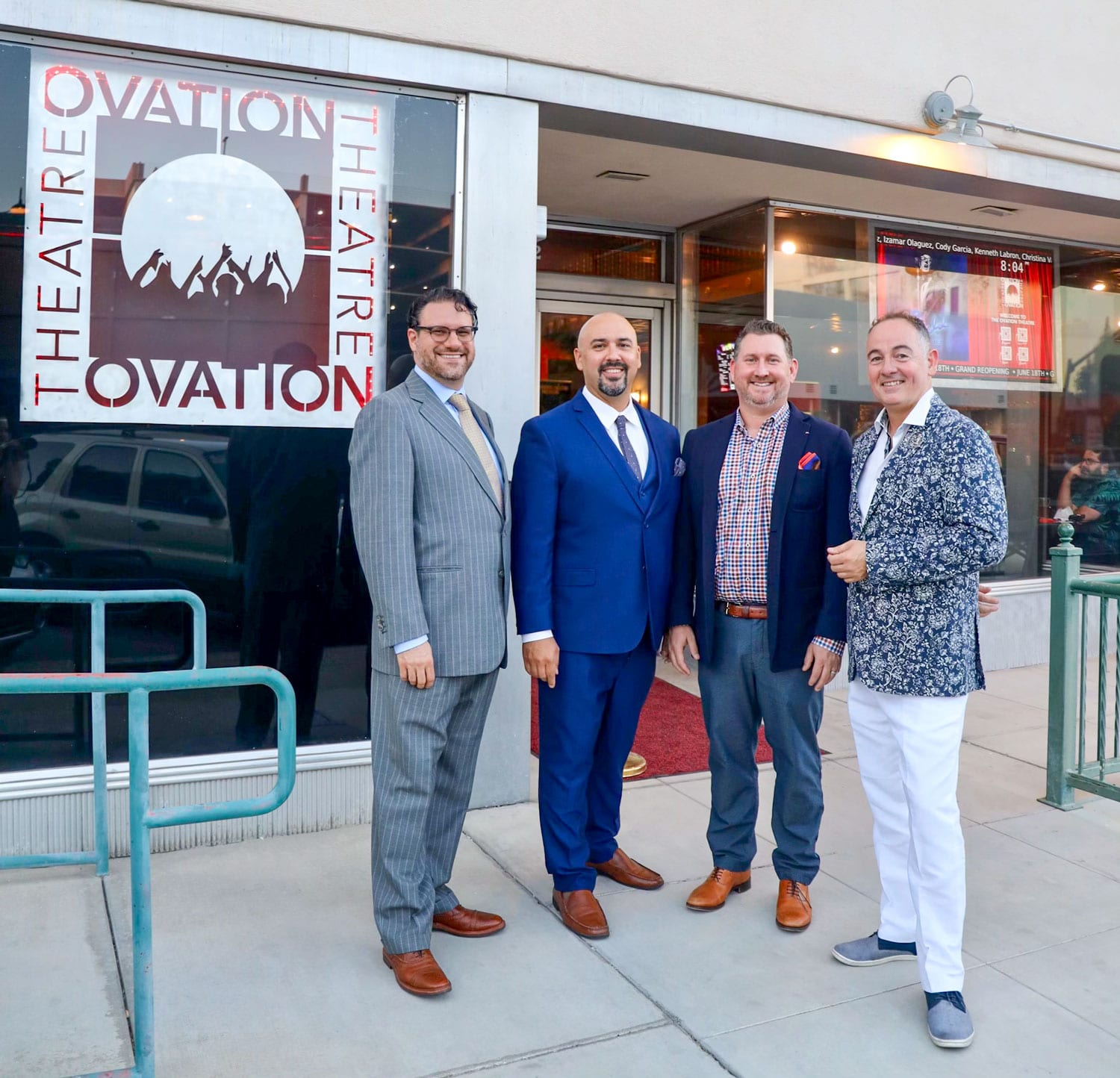 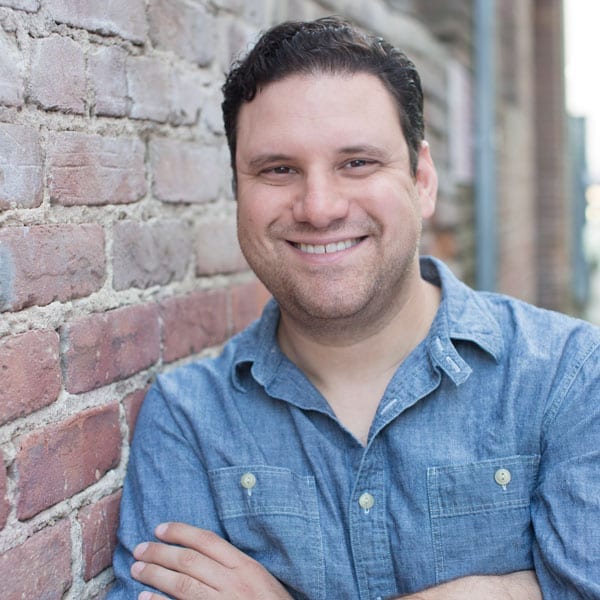 Hal Friedman (Artistic Director) has been a theatre and film professional since 2000. Hal has been the For 9 years Hal was at the Spotlight Theatre in Bakersfield where he held the titles of Production Manager and then Executive/Artistic Director. In NYC, Hal was the Executive Director of Rescue Agreement Theatre Company. He was also a teacher for the New York Film Academy where he taught directing, screenwriting, and acting. Some favorite Bakersfield productions include Man of LaMancha (2016), Company (2014), Evita (2012), Next to Normal (2011), Sweeney Todd (2011 & 2004), A Little Night Music (2010), Drowsy Chaperone (2010), Parade (2010), I Am My Own Wife (2009), Bug (2009), Secret Garden (2009), Thoroughly Modern Millie (2009), High Fidelity (2008), Little Women the Musical (2008), Bent (2007), Corpus Chirstie (2007), Assassins (2006), Nine (2005), After the Fall (2004), Angels in America I & II (2003 & 2004), Into the Woods (2004), and I Love You, You’re Perfect, Now Change (2003). In Los Angeles Hal wrote and produced his own play Hatikvah (2003 @ Stage 52), and directed and produced A Song For Vanya in (2007 @ Theatre/Theatre). In Dallas he was in the 60th anniversary production of South Pacific (2009 @ Dallas Theatre Center) and in Washington D.C. he toured with the Kennedy Center(2000). Hal has also worked at Signature Theatre in Arlington, VA. as a Director’s Assistant working on the shows The Hidden Light, Floyd Collins, and Side Show. In 2015 Hal worked at the Tony Award Winning theatre, Arena Stage, on their production of The Hound of Baskerville as a Production Assistant. In Baltimore he originated the role of John Heartfield in the musical Heartfield in a joint production of Towson University and the Baltimore Theatre Project. Hal also worked at Scott Rudin Productions on such films as The Royal Tannebaums and the Oscar winning film The Hours. Hal has also worked at the Roundhouse Theatre in Bethesda Maryland.

Hal is a card carrying member of Actor’s Equity and has has several scripts produced and optioned in theatre and film. He has sold two screenplay’s to Gigantic Pictures and Rosetta Films. In 2013 Hal published his first novel Afterwinds published by a subsidiary of Penguin Books, iUniverse. Awards include: NYU’S Founder’s Day Award, Arts Council of Kern Award for Literary Excellence in 2004, Dramatics Magazine Playwriting Award (’86 & ’97), Maryland State Playwriting Award (’97), and Presidential Scholar Award (’97). 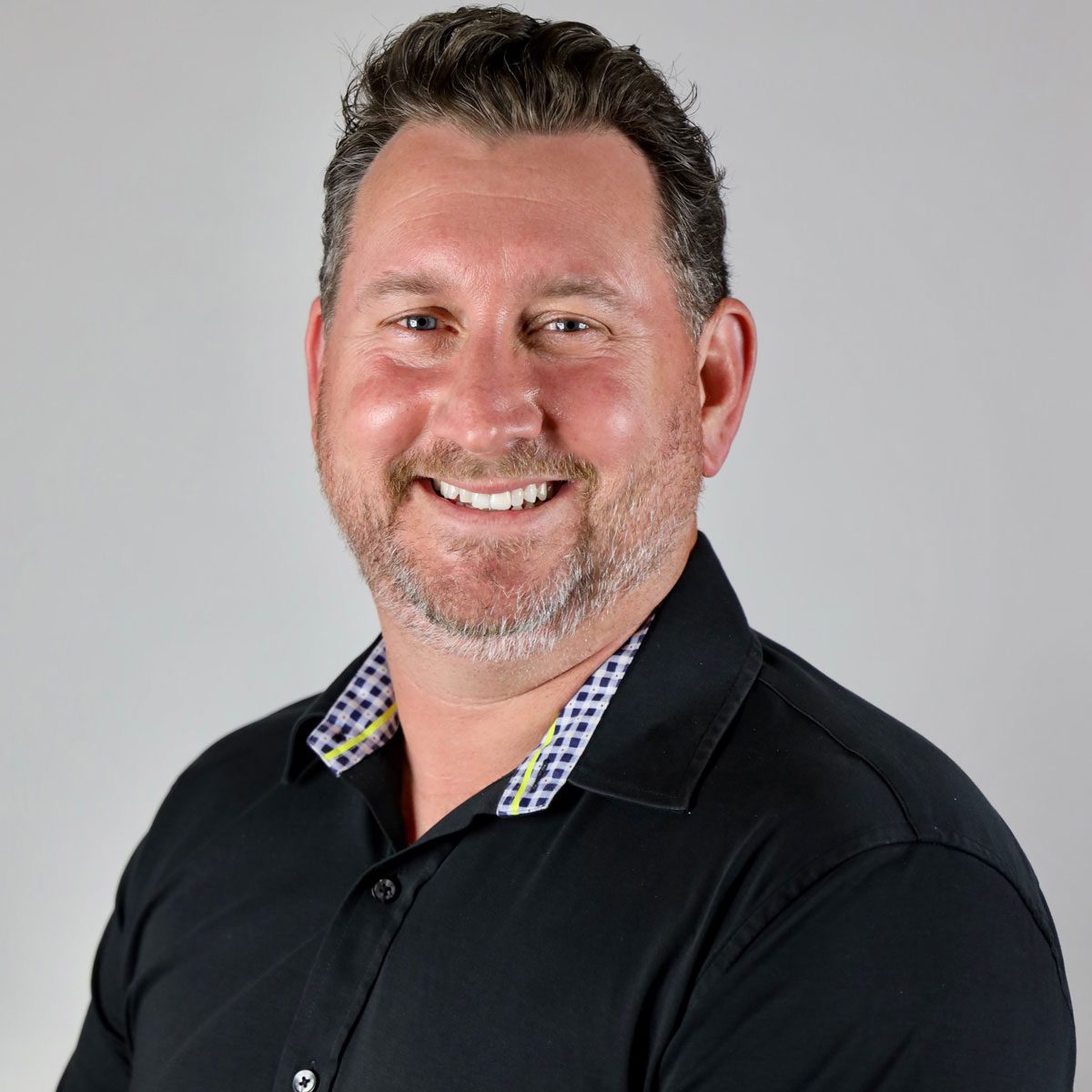 Adam Cline (Business Development Director) has been involved in Bakersfield’s local community theatre program since 1992. For the past 25 years he has done every role from leading characters to producing, writing, teaching and directing many shows for Stars Dinner Theatre and the Bakersfield Civic Light Opera (now known as Bakersfield Music Theatre), and the Melodrama.

From 1994-1997 Adam taught hundreds of adults and children acting classes for television and theatre for the McCright Agency and Stars School of Fine Arts. In 1995 Adam started a productions company called A.C.T.S. Productions (Adam Cline’s Theatrical Services), where he met the needs of all local theatres and schools to provide sets, lighting, sound and crew to help run shows, school functions, Christmas parties and summer workshops throughout Kern County. In 1996 he was asked to join the family business, of which is a construction glazing contractor and has worked there now for the past 21 years. After learning much about the family business that was established in 1947, he began to increase the sales and growth of the company. In 2006 he became the Vice President of Operations and by 2010 was the President of the company. He has now grown the company from a small business of 18 employee’s to over 40. He has developed great relationships with other local businesses and enthralled the community with his witty advertising of commercials to promote his family business. 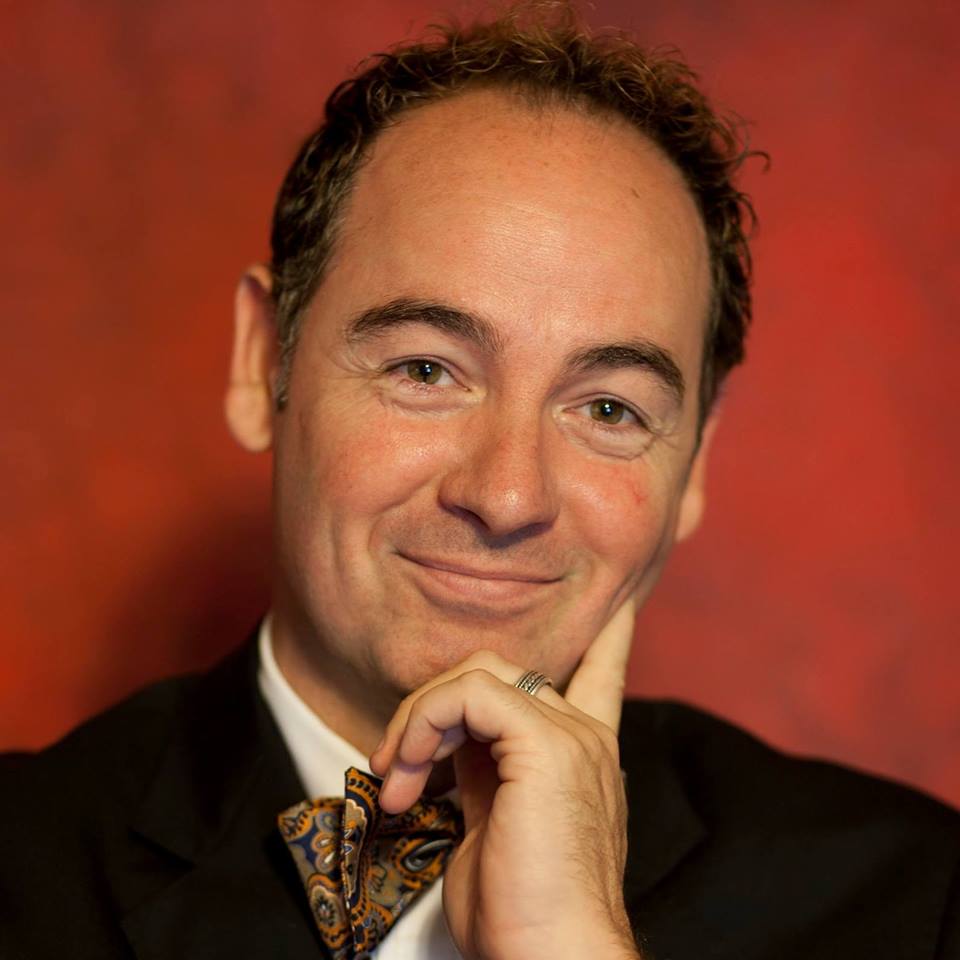 Jason McClain (Director of Facilities) was born and raised in Bakersfield by a wonderful Italian family who instilled in him a love and appreciation for art and music. He has been a local entertainer and audience favorite for nearly 30 years, portraying such standout roles as Joseph in Joseph and the Amazing Technicolor Dreamcoat (BMT 1994, 1996, 2004), Che in Evita (BMT 2003), The Baker in Into the Woods(Stars 2009), and Pseudolus in A Funny Thing Happened on the Way to the Forum (Ovation 2018). Jason also regularly delights audiences with his one-man cabaret act as Dean Martin titled A Rat Without a Pack, which was developed while serving as an entertainer on cruises throughout Europe with Silversea Cruise Lines. Jason is an accomplished and highly sought-after set designer, artist, and interior designer who has been meeting the needs of local theatres, schools, businesses and homes since the inception of his business, Gogogo Design, in 2010. He is a licensed Insurance Agent and in 2007 became the CFO for Assist Business and Insurance Services. Jason is now the Technical Theatre and Scenic Design Teacher at Rideview High School where he gets to impart his love of theatre and design to the eager young minds of Bakersfield. He is excited to start this new chapter in Theatre and looks forward to being part of such a worthy organization.